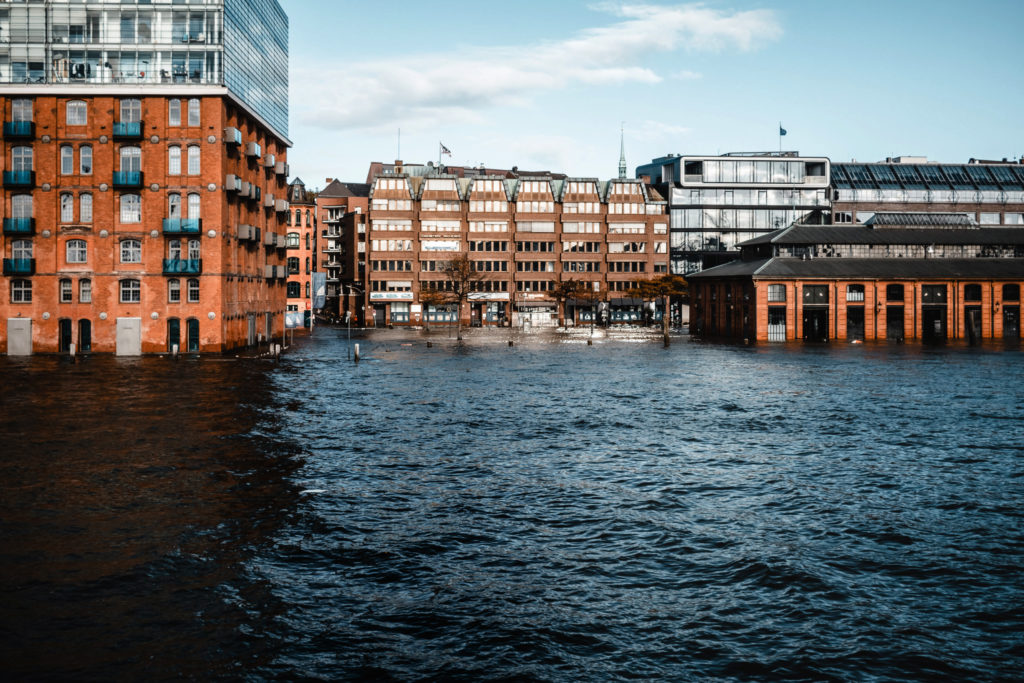 FLO-2D, developed by hydraulic engineer Jim O’Brien, distinguishes itself as a superior model for understanding shallow urban flooding. The largest projects undertaken by O’Brien have been urban models, and primary support for FLO-2D comes from the flood control district of Maricopa County which has used the model on their own urban flood hazard delineation projects, including a FEMA project. The software is currently used in 33 countries, and O’Brien has offered short courses all over the world.

O’Brien explains that Galileo amplifies the utility of FLO-2D in that it allows engineers to run in parallel. The very large models required for flood hazard delineation in urban areas involve many, many simulations, and most consulting engineers run them sequentially, one at a time.  With Galileo, they can submit an entire batch of model runs to the cloud on a Friday night and get the results on Monday. Galileo can also be used to submit jobs to multiple machines in the office simultaneously.

“If they do it on Galileo, they could submit all of the model runs together on a Friday night and come back on Monday morning, and they’re all done,” says Jim O’Brien.

To give an example, an urban area like Phoenix, AZ, might require 20-30 area drainage master plans and the piecemeal modeling of a series of possible flood events (perhaps five, ten, twenty, fifty, and one hundred year flood events). O’Brien explains that an engineer would first create a basic model, then add streets and buildings, then add rainfall with infiltration and calibrate it, then replicate an existing event, and then add the storm drain component.  It can take six months to a year or more to develop these very large models, and some of them must be divided into sub models. This implies a large number of simulations, and running them in parallel would significantly increase productivity.
Compared to HEC-RAS, FLO-2D is much better for understanding the urban context due to the level of detail, including rainfall and infiltration as well as timing. While HEC-RAS is mostly used for river related flooding and hydraulic structures (like dams), FLO-2D adds urban features. It has components for buildings and building runoff flow in streets as well as a storm drain component so that the flow has an interface between the surface water flooding and the storm drain system in urban areas and can exchange in both directions on a computational timestep basis.
HEC-RAS primarily allows engineers to account for flooding occurring due to runoff from upstream watersheds, but in an urban context, you could see a dramatic increase in the volume of flooding due to direct rainfall. With FLO-2D, O’Brien aims to give cities the opportunity to replicate and model real flood events in the past, which requires accurate timing of flooding from upper watersheds combined with rainfall.

In the example of Phoenix, AZ, this timing is crucial for understanding the potential failure of privacy walls in urban subdivisions built into steep slopes.  The failure of these walls would result in waves of water running into each other producing an ever increasing cascading flood wave response.  If the flood coming from the upper watershed is wrongly timed with the rainfall in the model, you wouldn’t necessarily see the structure failure. Accurately understanding the filling and catastrophic failure of tension basins and the timing of rainfall and offsite flooding are critical to accurate flood hazard delineation.

Because FLO-2D incorporates rainfall runoff from building roofs contributing directly to the surface water, the U.S. Nuclear Regulatory Commission is using it to model power plants. The primary concern in this case is to prevent ponding against nuclear power generating buildings in probable maximum precipitation events.
Another advantage of FLO-2D is ease of set up. O’Brien explains that it takes less time to set up a model and less time to add the level of detail that is unavailable with HEC-RAS.
With its drag and drop interface allowing engineers to deploy simulations to machines in their office and/or cloud computing resources, Galileo aims to make FLO-2D even easier to use. If you would like to run FLO-2D using Galileo, you will simply include your FLO-2D license in your project folder and drag it to your preferred machine in the Galileo web application. You can also contact us at galileo@hypernetlabs.io for more information. Stay tuned for upcoming Galileo + FLO-2D webinar announcements.