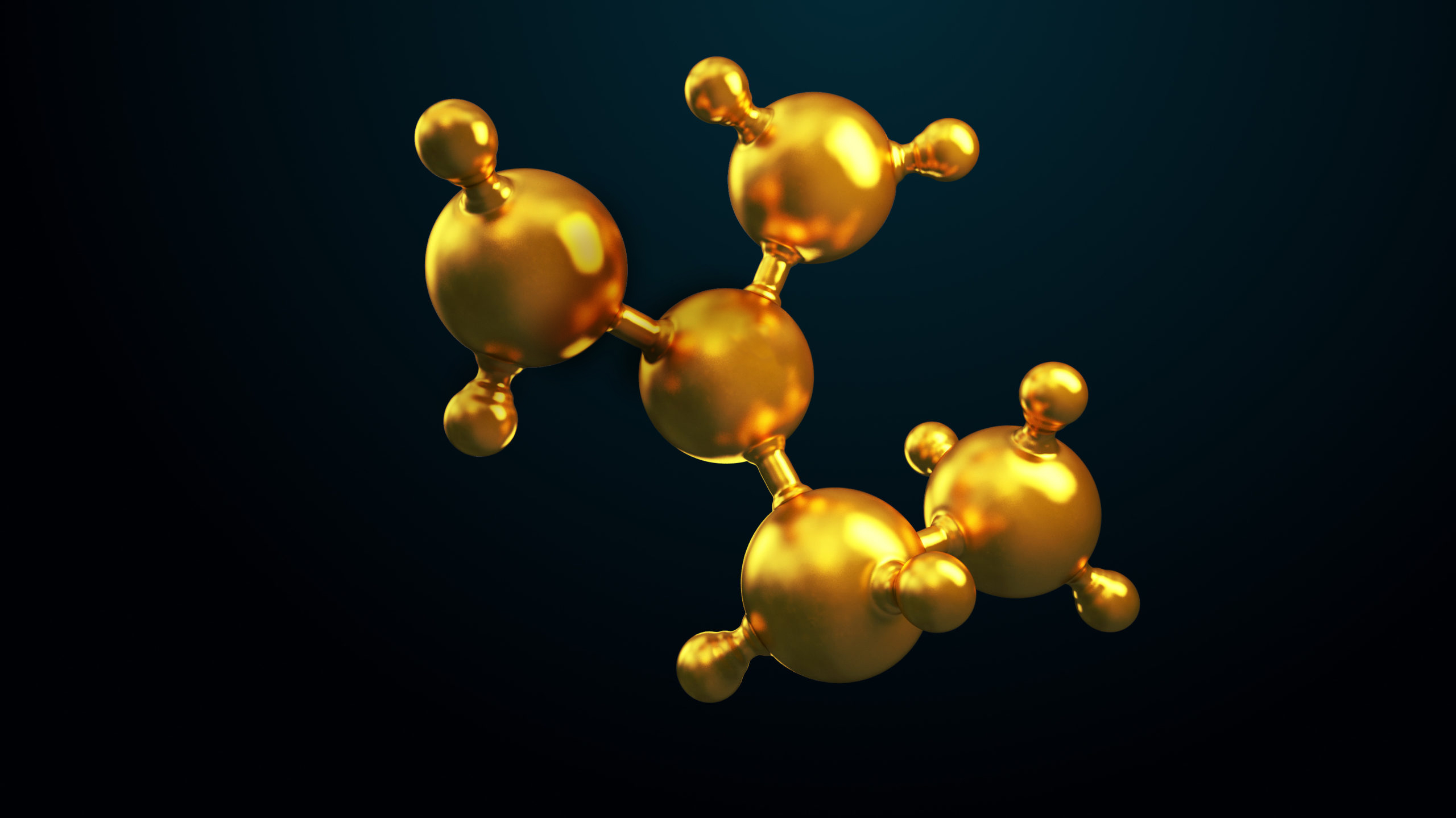 OpenFF is a collaborative effort involving academic and industry researchers who seek to develop automated and systematic data-driven techniques to parameterize and assess new generations of more accurate force fields. The simulations that model interactions between proteins and small drug molecules rely on quantum chemistry calculations, and force fields are the models that guide the physics of these simulations. (Check out the medical section of our Magazine to read more about Galileo’s use in rational drug design, drug screening, and molecular docking simulations that are helping researchers find effective antivirals to fight COVID-19.)

Significantly, OpenFF scientists are looking to perform this work in a way that allows other researchers to very easily use their methods and data. While it’s currently relatively easy to share data files, it’s more difficult to do the same with methods. At times, the calculations are so complex and computationally intensive that there is a limit to what you can expect other scientists to reproduce, even simply for the purpose of verifying results. The collaboration between the OpenFF and Hypernet Labs aims to solve some of the problems of reproducibility and the sharing of methods.

Jeffrey Wagner, postdoctoral researcher in the Department of Pharmaceutical Sciences at the University of California at Irvine and senior chemist and software scientist at Open Force Field Initiative explains: “One of the great things about working with Hypernet Labs and specifically the Galileo platform is that it ratchets up the scale of what we can expect people to reproduce.”

“One of the great things about working with Hypernet Labs and specifically the Galileo platform is that it ratchets up the scale of what we can expect people to reproduce.”

Specifically, Hypernet Labs is working with OpenFF on the QCFractal infrastructure. The goal is to facilitate the customization of the workflow developed by OpenFF so users can obtain an excellent model of their specific molecule of interest.  This will allow them to get the most accurate possible results from a drug candidate simulation. For everyone involved in OpenFF–researchers and pharmaceutical companies–, scientists’ ability to generate these results with their own input is extremely valuable.

Collaboration with Hypernet Labs is helping OpenFF to “create an on-ramp” to the workflow they are building with QCFractal. The aim is to empower other researchers to use the workflow in a very simple way instead of going through the labor intensive process of setting up the infrastructure from scratch.  Instead, OpenFF can point them to Galileo, which will include pre-made components allowing researchers to spin up a server, send the work, retrieve results, and shut down. Wagner explains, “The user could have results at basically maximum velocity with zero complexity.”

Wagner explains, “The user could have results at basically maximum velocity with zero complexity.”

OpenFF is a group of researchers aiming to build better models to the benefit of the entire field. This is essentially a collective-good infrastructure project. It has the potential to move the entire pharmaceutical industry forward, while no one company or lab has an incentive to build it independently. The OpenFF force field models are currently being used to describe candidate drug molecules in simulations for the COVID Moonshot project.

Practicality and functionality are key. Hypernet Labs and OpenFF are on a mission to allow pharmaceutical and medicinal chemists to focus on the chemistry, by simplifying the distribution of OpenFF software via Galileo and by automating the process of synchronizing computing cores to deliver the right chemical answer at the end.