The Origins of Hypernet and Galileo 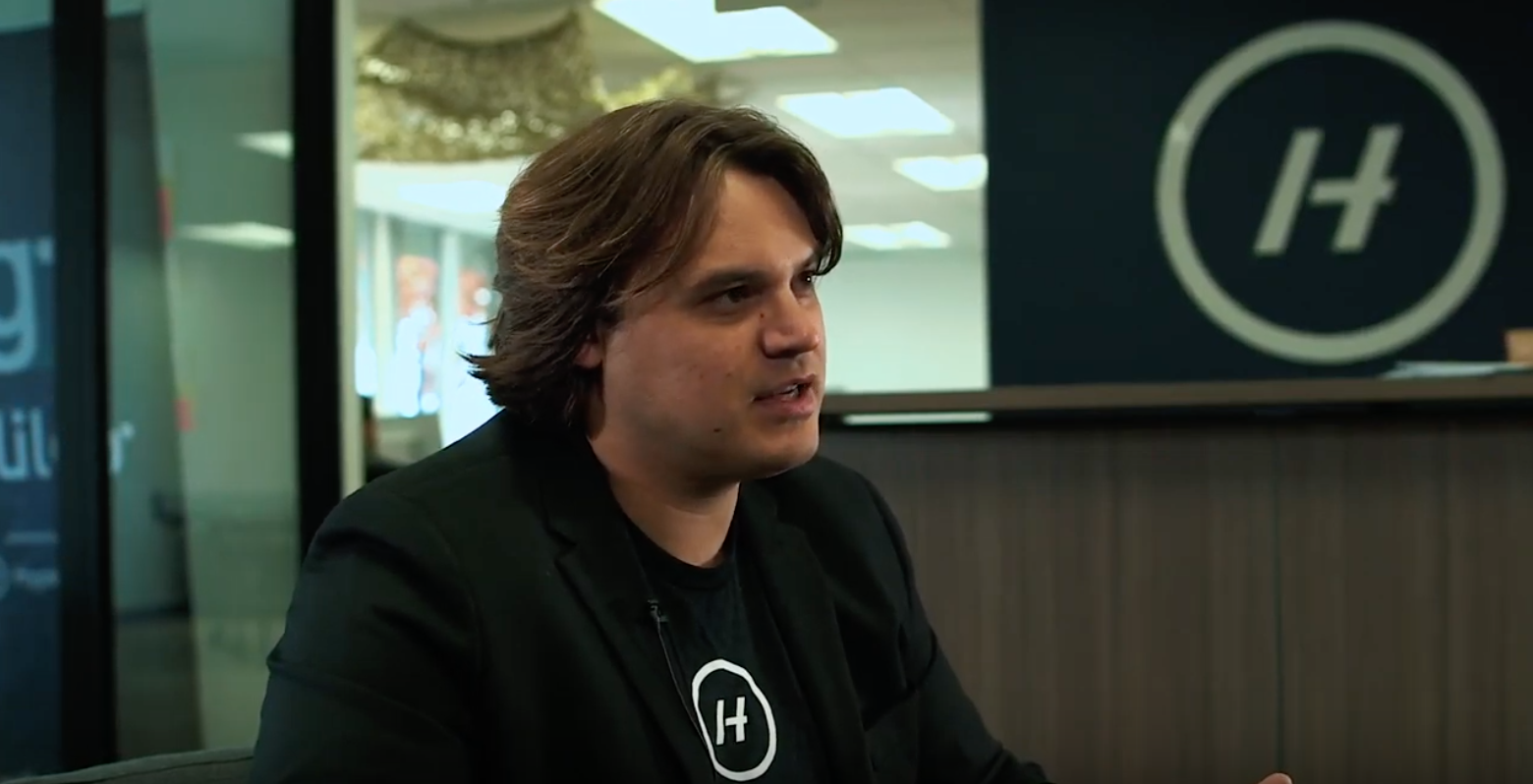 Ivan Ravlich, ABD in Aeronautics and Astronautics at Stanford, bridges the divide between several scientific and technological disciplines (chemical engineering, materials science, aerospace engineering, theoretical physics).  While preparing to run large scale simulations on extended theories of gravity for his doctoral research, he realized that the bottleneck of innovation in nearly every scientific field is the lack of access to available parallel computation.

At the same time, Todd Chapman, PhD in Aeronautics and Astronautics, was working with his graduate advisor to make it possible to run serious aerospace simulations on an iphone5.  Todd was fascinated by edge computing and the idea of carrying out meaningful physics calculations on a handheld device in the field, where the data was being generated.  He ultimately found that it was possible to use a handheld device to reproduce cutting edge physics work from the late 1990s and early 2000s, which would have been carried out at that time using massive machines costing multiple millions of dollars.

It was not computing that brought Ivan and Todd together, however, but rather their shared love of playing music, especially “pretty terrible rip offs of 80s hair metal.”  They eventually realized that they had both been confronting a universal and widespread problem across scientific fields and that they might have ideas for solving it.

Researchers and engineers across all industries can spend 70-80% of their time trying to get their computing tools to work and only 20-30% on the meat of their projects.  At the same time, computing power is all around us, including in the consumer electronics Todd and Ivan encountered all over Stanford’s campus. This inspired them to create Hypernet, a blockchain-enabled marketplace with the potential to harness devices around the globe and make their computing power easily accessible.  The goal was to facilitate serious data analytics, scientific simulations, and all other computing intensive workloads.

They also recognized that computing tools must be easy to use, not just accessible, so that subject-matter experts can focus on their science instead of their tools.  This is why they built Galileo, a portal interface that provides just the right degree of simplicity to free the user of implementation concerns while still allowing for advanced usage.  In terms of accessibility and usability, Hypernet and Galileo could do for cloud tools and distributed computing what the desktop and mouse did for the operating system and PC revolution.

Watch the video to hear the origin story!