To Quit or not to Quit: Galileo, Stata, and the Economics of Labor Mobility in Spain 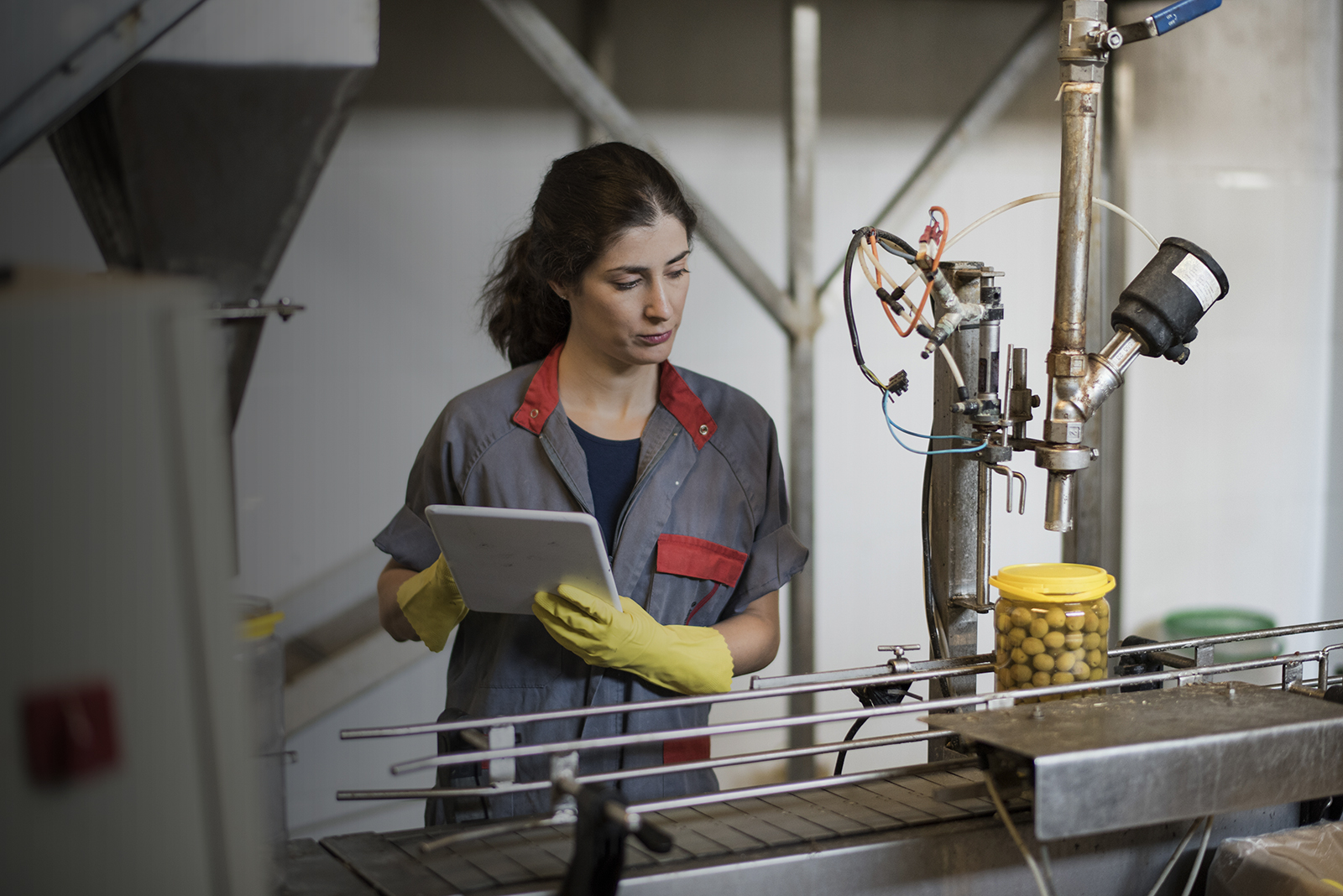 In the midst of a global pandemic and the economic destruction it has already wrought, it can be easy to forget that we are also still feeling the effects of the 2008 financial crisis, twelve years after the fact. José Garcia-Louzao, an economics researcher at the Bank of Lithuania, is using quantitative economic methods, Stata, and Galileo software to understand the effects of labor legislation passed in the wake of that crisis.

In his recent working paper, Garcia-Louzao specifically investigated labor market reforms instituted in 2012 in Spain, a country that was particularly hard hit by the financial crisis and then the sovereign debt crisis in Europe. Because the project combined complex maximum likelihood estimation methods and a large dataset (~50 million observations), Galileo was instrumental. It allowed Dr. Garcia-Louzao to run the Stata models for this project in days instead of weeks, without having to learn any new computing or software tools.

For this project alone, Dr. Garcia-Louzao ran 55 Stata jobs using Galileo, amounting to a total run time of 2,120 hours on powerful cloud machines.  Running sequentially on his own laptop, he could have been waiting on results for about two years.

The reforms were passed in the middle of a double-dip recession, which saw the unemployment rate jump to 26% by 2013, up from 8.23% in 2007.  Prior to the reform, Spain’s employment protections for open-ended/permanent contracts were among Europe’s most stringent. At the same time, Spain had—and still has—a dual system in which fixed-term or temporary contracts existed side by side with permanent ones. Indeed, one aim of the reform was to help eliminate this duality.  (Dr. Garcia-Louzao’s evidence shows that this was not achieved.)

At the time of the reform, European authorities had identified Spain’s rigid labor market legislation as a major driver of soaring unemployment, especially among those under the age of 26. The reforms sought to combat these problems by, among other things, reducing employment protection to make it less expensive for employers to fire employees. This would be achieved through a reduction in mandated severance payments as well as measures aimed at reducing administrative costs in cases of disputes over dismissals.

While much of the economics literature on labor protections focuses on the incentives of employers, Dr. Garcia-Louzao was interested in the behavior of employees and their decisions to stay or leave their jobs. To examine this, he used “survival methods,” a statistical tool typically used in medical research, to understand the effects of a given treatment on cancer survival, for example. In this case, he looked at workers’ chances of survival at a firm.

In a medical context, a researcher would compare a treatment group to a control group. Garcia-Louzao attempted to approximate this setup in an econometric model by evaluating the “treatment” effects of the reform on job quit decisions in distinct groups of workers, differentiated by their exposure to plausible threats to their employment status. Threats might come from the anticipation of mass layoffs, for example. He could then compare the “job quit hazard rate” for employees who did and did not face such threats at the same time in their job trajectories.

To illustrate the comparison more tangibly, imagine an individual who is unhappy with their employment situation or who is considering seeking out another job that is a better fit along any number of dimensions. Now imagine that this individual is working in a sector or firm where a mass layoff may plausibly occur in the near future. Given the institutional context of relatively high severance payments for  layoffs, this person has a strong incentive to wait for the layoff rather than leave their job voluntarily. Incentives would be different for someone in the same situation, but without the layoff threat.

Comparing these two groups of workers—with similar employment trajectories but a difference in expectations about the possible payment of severance—allowed Dr. Garcia-Louzao to get close to isolating the employment legislation variable and actually evaluate the effects of the reform. The task was complicated by the fact that the reform had dynamic effects, meaning that the old regime applied to a worker’s time at a firm prior to the passage of the reform (45 days of wages per year of seniority), and the new regulations affected time worked afterwards (33 days payment per year of employment). This created a spectrum of workers who were more or less exposed to the reform’s effects.

The Model, the Data, and Galileo

Because the reform could not be observed as a simple before-and-after “treatment,” Dr. Garcia-Louzao employed maximum likelihood estimation methods. These allowed him to estimate the nonlinear relationship between the reform and his outcome variable—workers’ voluntary mobility.

Galileo and access to computing power became important due to the combination of nonlinear analysis and a very large dataset. Garcia-Louzao’s data comes from Social Security records in Spain and includes 4% of all workers in the Social Security system. This amounts to 1.3 million workers and, in total, around 50 million observations.

Because Galileo allows for the estimation of very complicated models in Stata with larger datasets, Dr. Garcia-Louzao was able to speed up models for this project by a factor of about seven. He explains, “Galileo offers me not only the computing power that provides the ability to estimate these things, to open Stata, open the entire dataset, and estimate it without running out of memory on my own computer. [Stata is memory hungry.] On top of that, it allows me to run these models very, very easily and quickly.”

While economists (and arguably the general public) usually think of employment protection policies in terms of their effects on employers’ hiring and firing decisions, Dr. Garcia-Louzao shows that they extend beyond this: “In other words, employment protection in the form of a lump-sum transfer from the firm to the worker upon dismissal, distorts workers’ mobility decisions, as it increases the opportunity cost of job quit.” In addition, his results suggest that employment protection and unemployment insurance should be designed together.

“For me, Galileo is the simplest, the easiest, and so far the option that performs the best.”

To complete this project, Dr. Louzao attempted to access the requisite computing power in multiple ways, including from various cloud providers.  He even contemplated purchasing powerful hardware, himself, even though he’s a self-described minimalist who vastly prefers to “travel light.”

Ultimately, he says, “for me, Galileo is the simplest, the easiest, and so far the option that performs the best.” Galileo especially stands out among cloud solutions, he emphasizes, in that “you don’t need to learn. That’s the thing. You don’t need to learn anything you don’t know. That’s very, very important. So I’m very happy to have found this.”