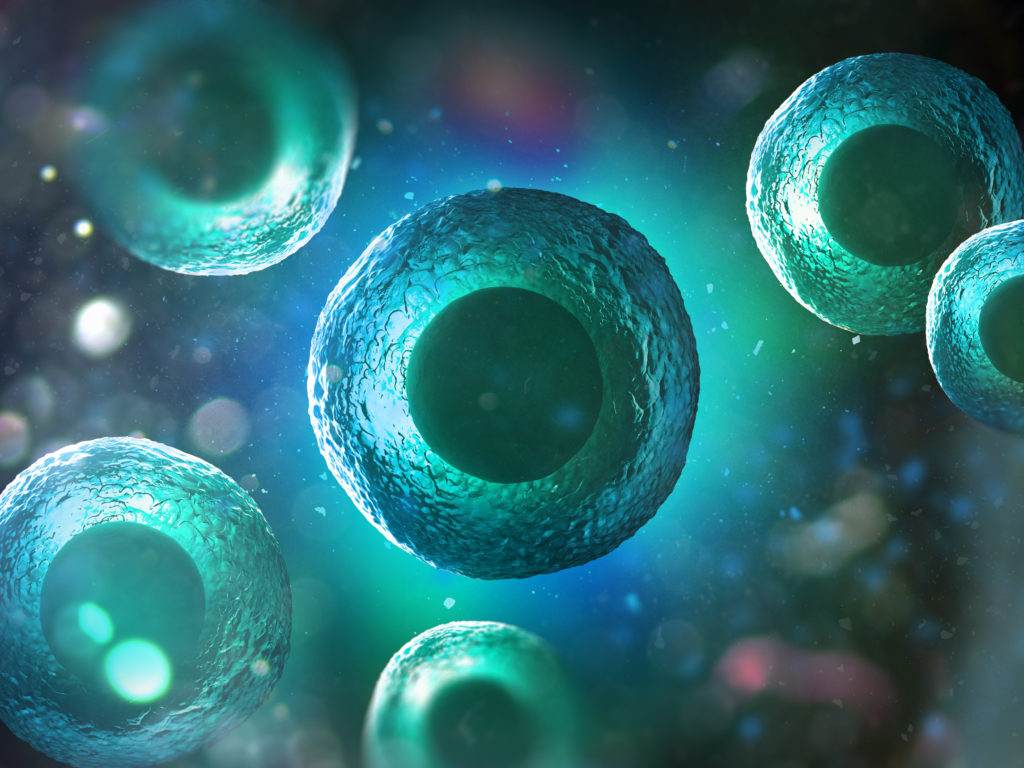 The global pandemic may have changed in-person office work forever, but working from home is only feasible with the right tools. For Diego Radillo, master’s student in biochemical process engineering at the University of Colima in Mexico, the lockdown posed a serious threat to the completion of his thesis research. Galileo appeared on his radar at just the right time.

University of Colima in Colima, Mexico

Radillo’s project involved building a large, complex model using C, Python, and Bash scripts in order to understand cell metabolism.  In the early stages of this work, Radillo built the model on his laptop and then turned to a 24-core machine at his university to run tests on the simulation. When the pandemic took hold and lockdowns were put in place, however, the university was closed and this resource was no longer available.

He initially rented an 8-core virtual machine from Google Cloud Platform, which he had done in the past while working on his undergraduate thesis. But then his advisor introduced him to Galileo.

With Galileo, Radillo was able to quickly access more powerful machines and run his model in under 24 hours. This would have taken weeks on his laptop and at least one week on the 8-core GCP VM. This was important because it allowed him to make final tweaks to the code much more easily than if he had had to wait weeks just to see whether each modification would work.
In the final analysis, the loss of access to his university machine may have even gained him time. Once he discovered Galileo, he was easily able to get his own code running within an hour on a 96-core machine.
Radillo’s model is so large because he is simulating cell selection and mutation over thousands of generations. In each generation, he includes 2000 mutations of 10 mother cells, which amounts to 20,000 cells.
Radillo’s work builds on a previous model which demonstrates the existence of two properties that have been shown to exist in all living cells. The properties involve the ratios of chemical concentrations within the cell and the existence of the scale-free structure in the cellular network. His model aims to show how and why this is the case. He asks, “What processes does the model follow in order to reach these behaviors?”

The simulation describes cellular metabolism using a network of catalytic biochemical reactions. Radillo tracks the connectivity of the network using network theory, which is a mathematical way of viewing the cellular structure. Although he is building on previous work in cell biology, the paper he references explains little in the way of methods used for computational implementation. Thus, Radillo had to re-write the model on his own. He aims to contribute to the field, in part, by making explicit the assumptions underlying the model and by focusing more on the implementation.
After completing his master’s degree this year, Radillo plans to go abroad and pursue a doctorate in theoretical physics or computational science.